Antoine Rault is a playwright, a novelist and a screenwriter who won the prestigious Grand Prix de l’Académie Française (the French Academy Prize) in 2006 and was nominated for the Molières (the French equivalent of the Olivier Award) for several of his plays.

Antoine started writing poetry and short stories at a very early age. He sent his first plays to Jean Anouilh who became his mentor. He is only 23 years old when “La première tête” is staged at “La Comédie de Paris”. Meanwhile, he also writes for the French national radios France Culture and France Inter.

He graduates from the Paris Institute of Political Science and then works as an advisor and writer with high-level civil servants, politicians and CEOs, an experience that feeds his writing that he pursues relentlessly.

From 2005 onwards, his plays are widely acclaimed by the press and the public in France as well as in Luxembourg, Belgium, Switzerland, and later Quebec. His plays are also translated and produced in Germany, Russia, Ukraine, Belarus, Kazakhstan, Poland, Czech Republic, Italy, Turkey…

As a novelist, he writes historical fiction but also contemporary intimate novels.

The novels and plays of Antoine Rault are published by Albin Michel. 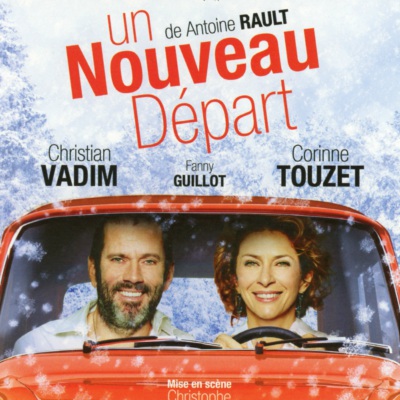 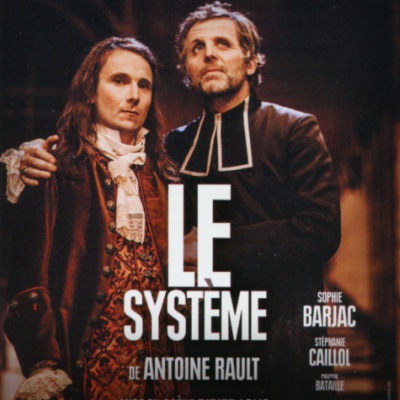 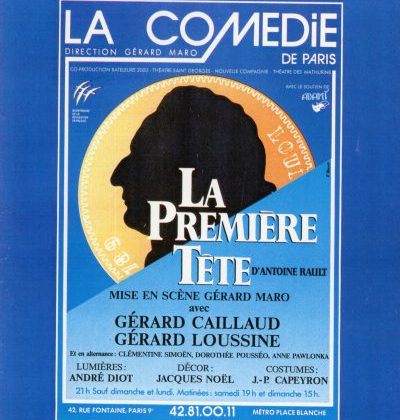 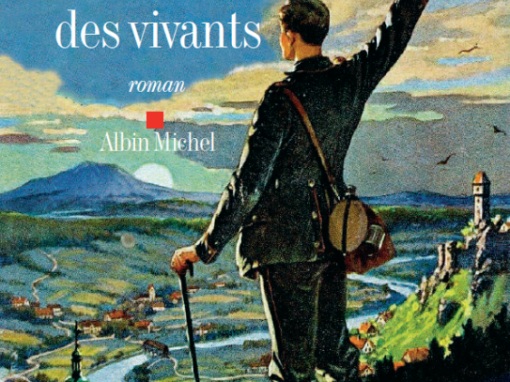 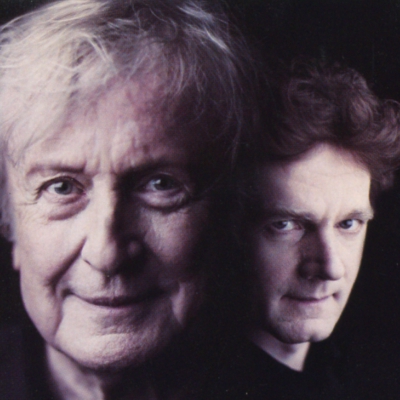 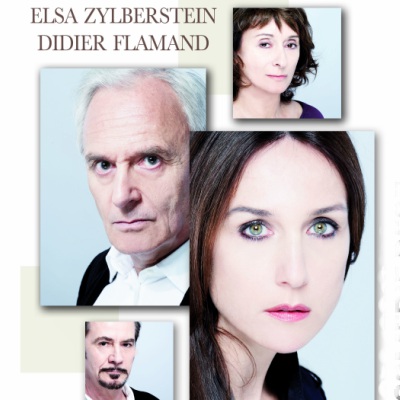 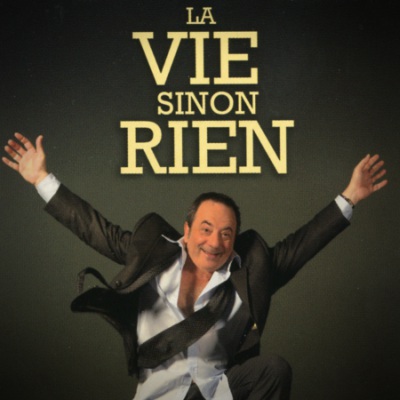 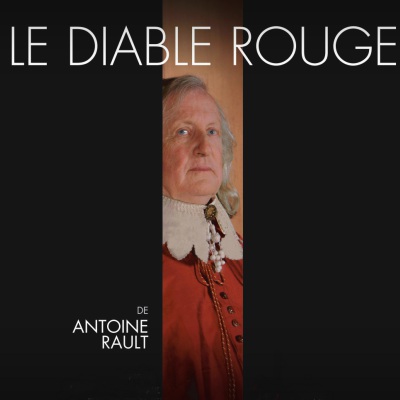 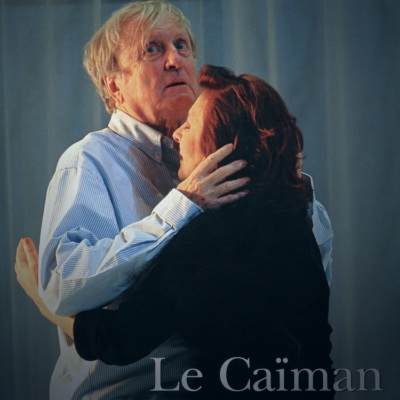 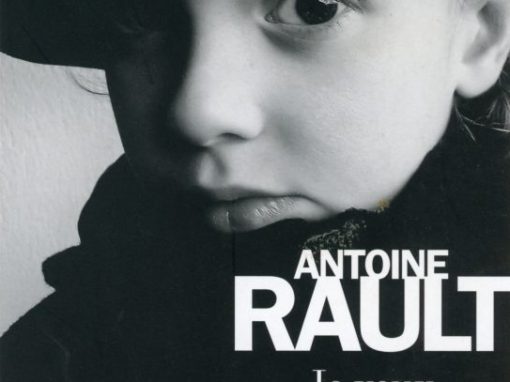 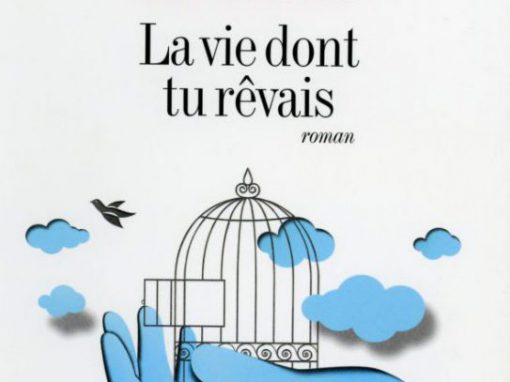