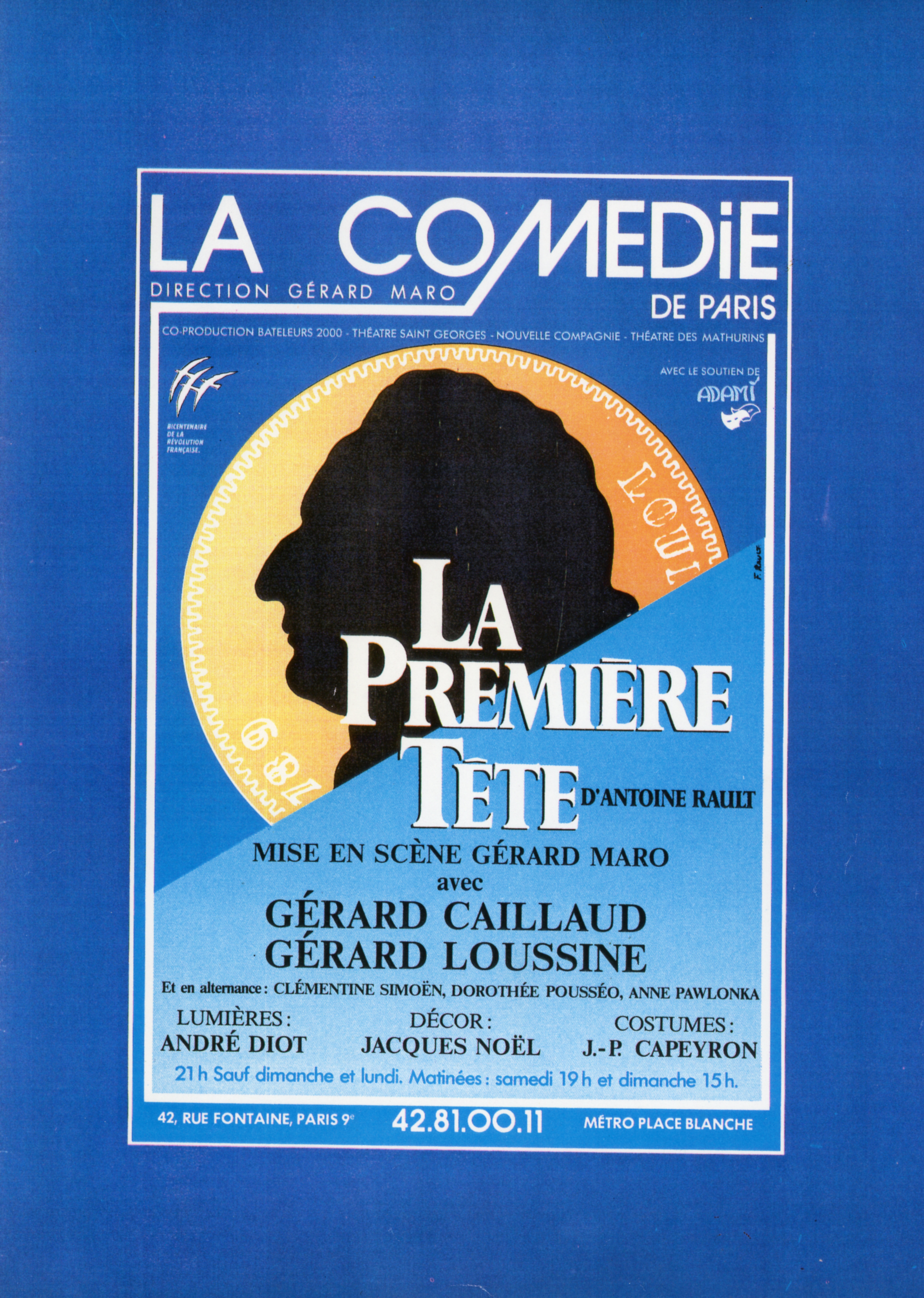 The story is that of Louis XVI on his last afternoon and evening at Versailles, July 14, 1789. Of that day, nothing is known – except that Louis had written an enigmatic “Nothing” in his personal journal. Yet that night he finally came to the decision to go to Paris and give himself over to the people – with the well-known fatal consequences which followed.

The play is about Louis retreating to his “secret” workshop (complete with a smithy’s forge – he was a skilled amateur locksmith) that he had arranged for himself under the eaves of the Chateau de Versailles. There he works on his locks, and discusses the ominous events taking place – but also the current liaisons and intrigues going on in his palace – with his valet and hunting partner, Baptiste. At one point the King has Baptiste don his coat of Royalty, putting the commoner in the role of Monarch and making him answer to the problems and complexities of sovereign rule… Complexities of a family nature intrude each time his daughter Charlotte is on the scene.

High drama attends the King’s decision to give himself up to the fate that awaits him outside the palace walls.